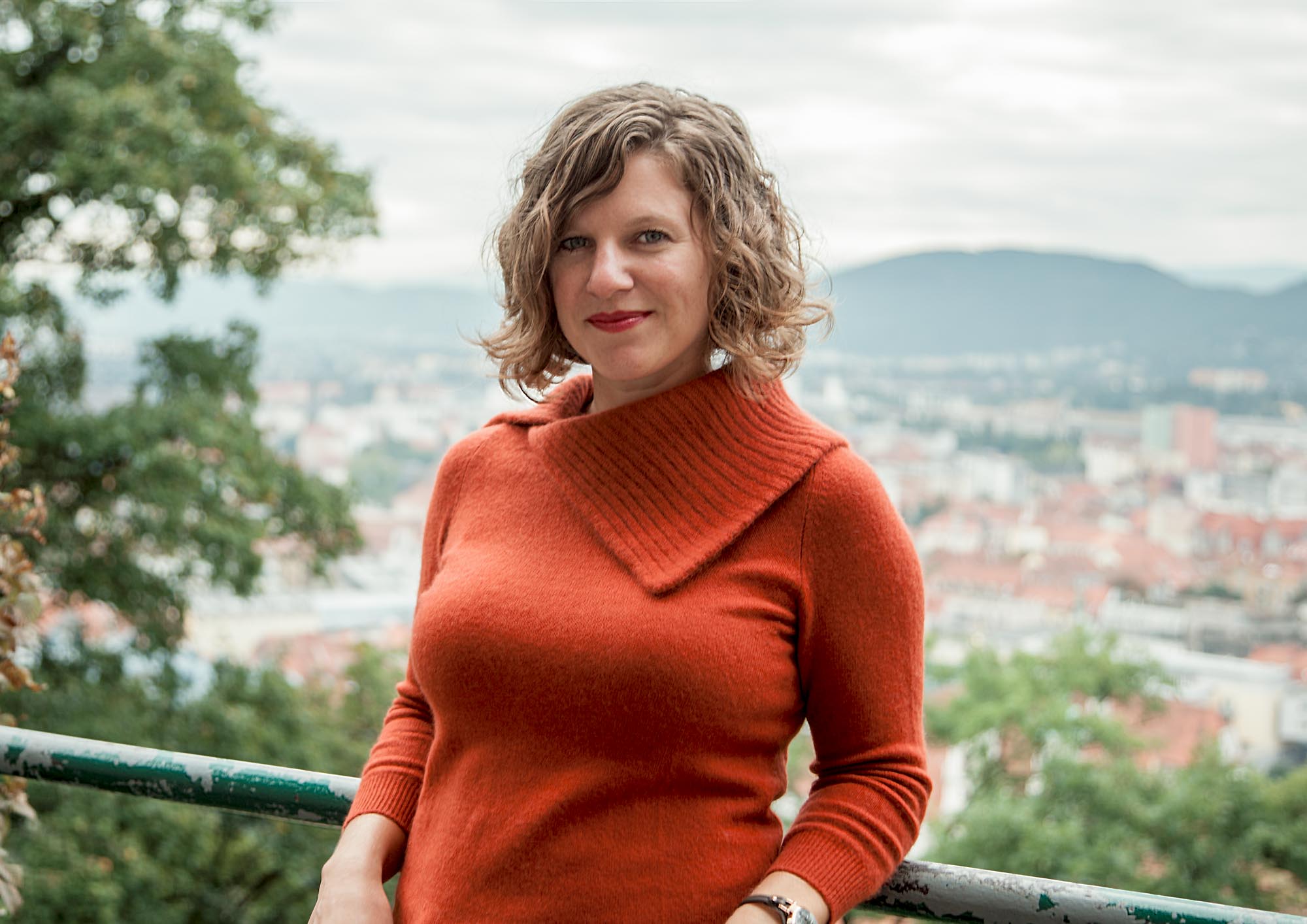 Nicki Lisa Cole, Ph.D. is a sociologist with expertise in consumer culture and global production and trade. She completed her doctorate at the University of California-Santa Barbara in 2011, and has taught at Pomona College, in Claremont, California. She is researching and writing a book about the popularity and hidden costs of Apple products. Nicki’s research has been published in Race, Gender & Class, Contexts, and in the edited volume, Consumer Culture, Modernity and Identity. Her writing on Apple has appeared in Truthout, CounterPunch, Sociological Images, in the edited volumes Media Education for a Digital Education, Censored 2014: Fearless Speech in Fateful Times, and Consumer Culture, Modernity and Identity. A committed public sociologist, she is the Sociology Expert for About.com, a member of Good Electronics and Electronics Watch, and is frequently featured in radio and print media. Learn more about Nicki and her writing at her website, www.nickilisacole.com.

Project at IAS-STS: Blood and Magic: The Hidden Costs of Apple’s Rise to the Top

I am conducting a transnational comparative analysis of the Apple brand and consumer relationship to it in the US versus Europe, as well as an analysis of the social, economic, and environmental impact of the company’s global supply chain. To reveal Apple’s brand power and cultural significance I conduct content analysis on the company’s advertising, observations of the consumer experience at Apple Stores and certified retailers, and interviews with Apple consumers. Through this comparative analysis I seek to reveal how Apple’s brand might differ between the US and Europe, and whether — in light of news of labor and environmental violations at Chinese suppliers, and allegation of tax dodging — the brand is as resilient in Europe as it is in the US. This research will reveal how cultural, political, and economic conditions might be connected to differing perceptions of the company and consumer investment in it. This research will reveal if and how the politics and ethics of electronics consumption differ between these regions. I also conduct investigative research into Apple’s highly secretive global supply chain, and study how corporate actors within the mobile communications industry are responding to the social, economic, and environmental impact of their supply chains, including the problem of consumer disposal.

While a research fellow at IAS-STS from October 2014 through June 2015 (funded by the Ernst Mach Grant Worldwide) I have enjoyed the ability to focus entirely on my research and writing in a way that I never have before. Being located in Graz allowed me to travel with ease to locations across Europe to complete my research objectives, and my work has benefitted from numerous conversations with caring and engaged colleagues. I am pleased to be able to stay another year at the Institute, which will enable me to complete my book in process, and launch new collaborative research and policy projects with colleagues. I couldn't ask for a better
work environment or experience, and I have fallen in love with the beautiful and lively city of Graz.