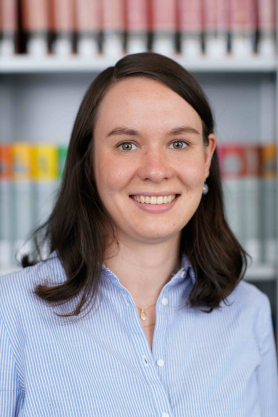 Project at IAS-STS: The Aesthetics of Gaia in Contemporary Ecocinema

My research project looks at the aesthetic implications of the Gaia theory and their potential for ecocinema – ecologically oriented films. Following Bruno Latour and Isabelle Stengers, I understand Gaia as a complex actor-network of connections that entangles humans with myriads of other beings and processes on earth, while threatening their survival and ongoingness at the same time. Gaia offers an alternative to the unsituated image of the globe and she also challenges the anthropocentrism of many ecological discourses by contrasting it with Donna Haraway’s more-than-human response-abilities. In my project, I am discussing the aesthetics of a variety of contemporary films: Unser täglich Brot (2005) by Nikolaus Geyrhalter, I Am Legend (2008) by Francis Lawrence, the trilogy Planet of the Apes (2011–2017) by Rupert Wyatt and Matt Reeves, Leviathan (2012) by Véréna Paravel and Lucien Castaing-Taylor and Le Tigre de Tasmanie (2018) by Vergine Keaton. Thematically, these films are very diverse, but seeing them as part of ecocinema offers me the possibility to research their aesthetics aside from genre limitations. In addition to the analysis of cinematic, ecofeminist “composting” – the processing, deconstruction and possible reinvention – of traditional aesthetics like sublime nature, I analyse the film technologies which produce those aesthetics.