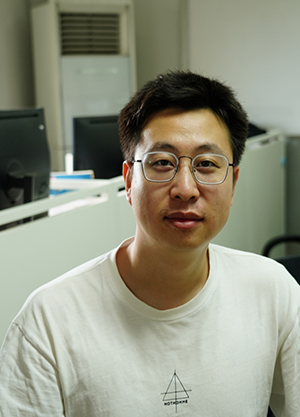 Project at IAS-STS: The research of algorithm in philosophy of computer science