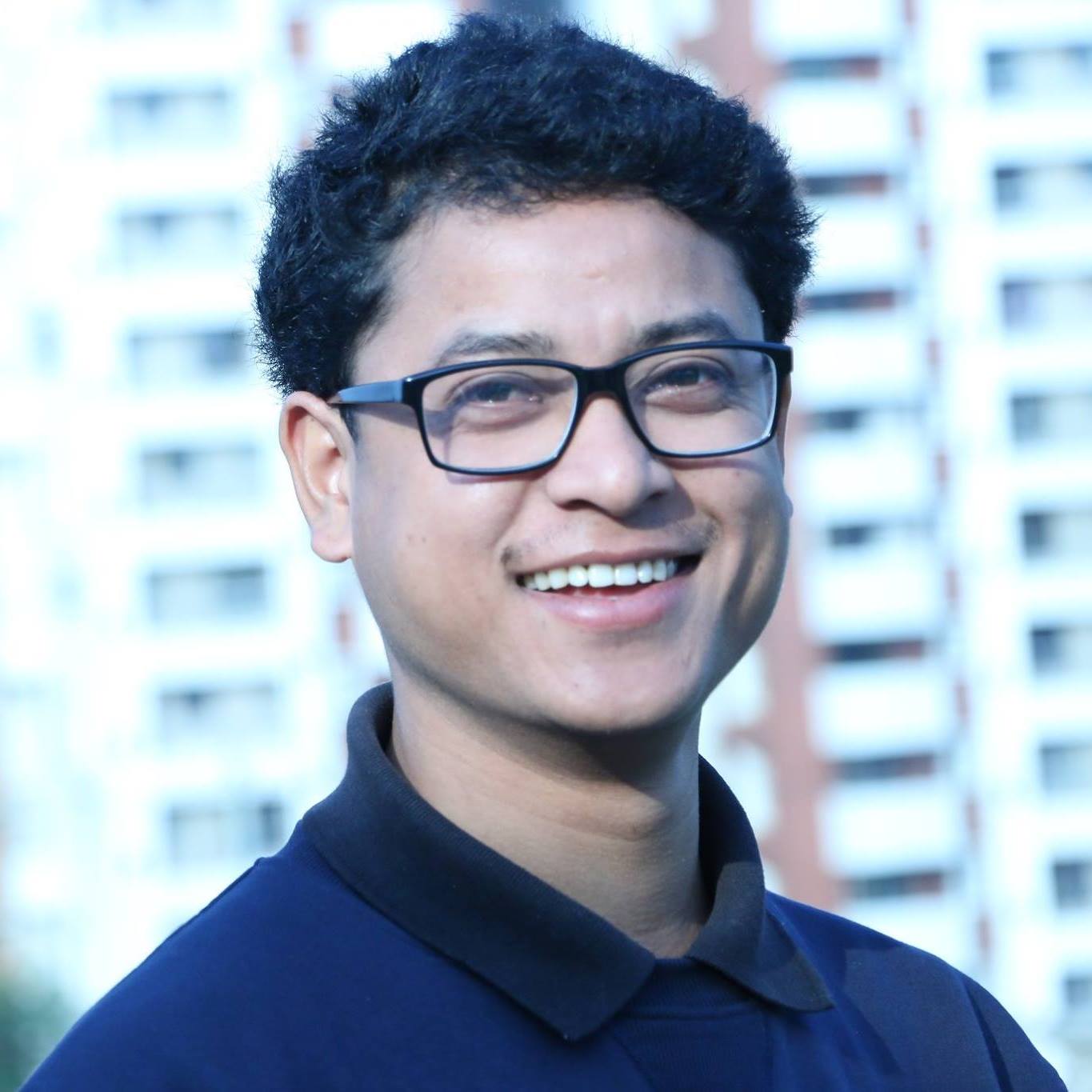 Rachan Daimary is a doctoral candidate in Centre for Studies in Science, Technology and Innovation Policy (CSSTIP) at Central University of Gujarat, India. His research focuses on public engagements with conservation science in protected areas for effective wildlife conservation and development. He was awarded an M.Phil. for his dissertation entitle with ‘Public Engagement with Innovations in Informal Settings: A Study of Grassroots Innovation in India’ from Central University of Gujarat. He completed his MA in Mass Communication and Journalism from Tezpur Central University, India with the interest of science communication and development. He did his undergraduate studies at Punjab Technical University, where he graduated in the Bachelor of Computer Application (BCA). Now, he is more interested to understand the human-nature relations from the perspective of STS.

Project at IAS-STS: The notion of public engagement with conservation science in India

The theoretical frame of the study is public engagement with science and technology (PEST) signifying to science communication. This research is an interdisciplinary by analysing both the scientific approach and the social sciences approach towards wildlife conservation in Kaziranga national park and Gir national park. Understanding of the scientific community and non-scientific community players would be a new dimension for the communication and conservation studies.