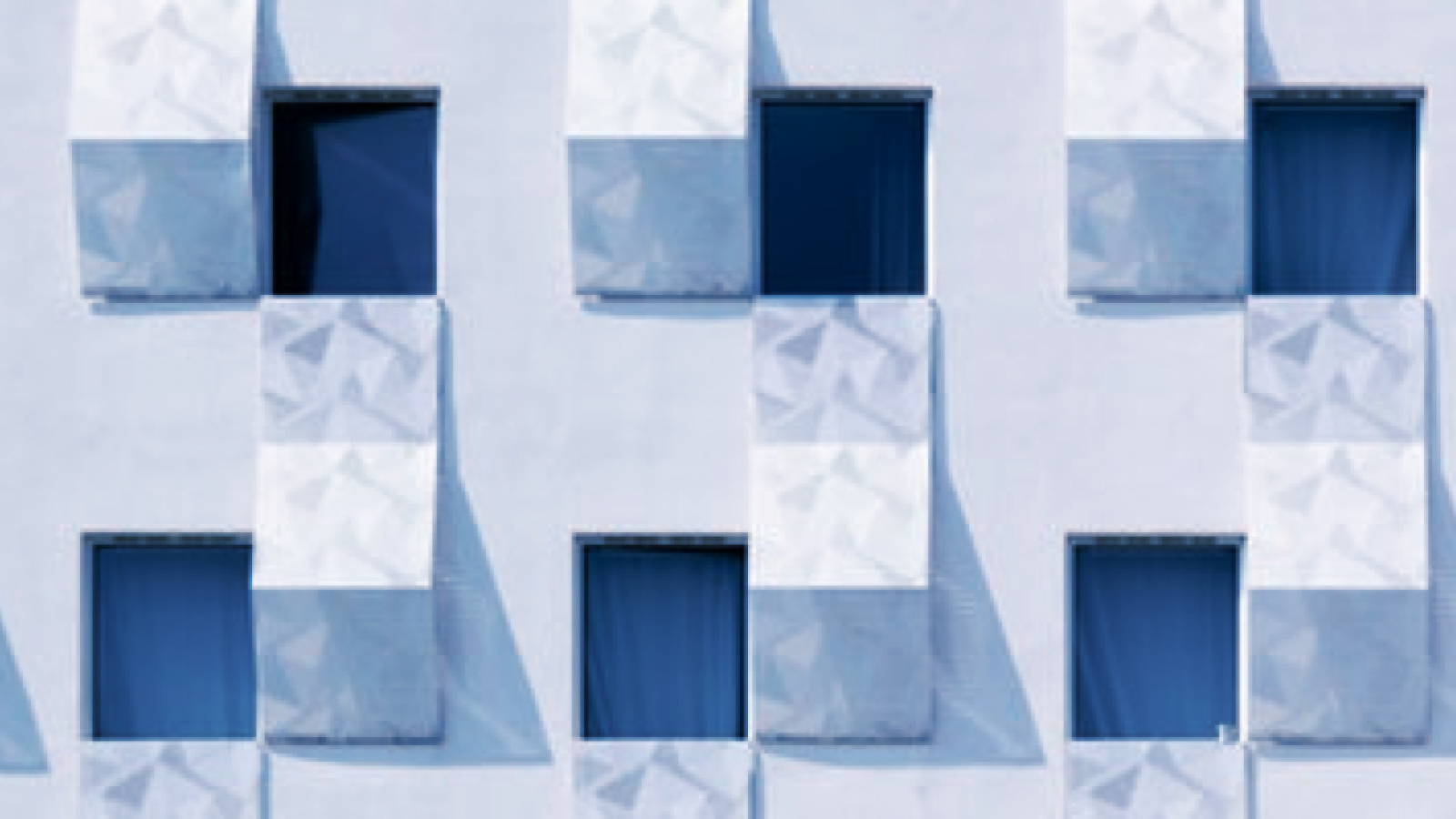 The Interdisciplinary Research Centre for Technology, Work and Culture (IFZ) is a registered, non-profit scientific association (ZVR-Zahl 193954517). IFZ was founded in the year 1988 with the objective to address technology as a social process and to integrate social issues into engineering studies.

Working within the critical areas of a debate between science and policy, reflection and intervention, the prime objective of IFZ today is to contribute to socially and environmentally sound, sustainable and gender-equitable technology design. IFZ has been aiming at gender justice since its foundation. In 2006, the two elected ombuds persons have taken over the task to reflect on gender equality issues, in 2013 IFZ has implemented a gender equality plan.

IFZ is mainly financed through research contracts. The clients and partners are governmental bodies at municipal, provincial, federal and international level along with research institutions and companies.

The IFZ receives institutional sponsorship from the Province of Styria and the City of Graz.

There is a cooperation between IFZ and the Graz University of Technology.

Two new projects on artificial intelligence at the IFZ

With the projects VEKIAA (Responsible Integration of AI Assistants at the Workplace) and dAIalog.at (Fostering Fairness of and Trust in AI through Formats of Participatory Technology Design) the IFZ extends its profile with the topic of artificial intelligence (AI).

VEKIAA is funded by AK Wien as part of the Digitalizationfonds Work 4.0. The Project investigates how the workplace integration of digital assistants based on Artificial Intelligence (AI) can be done in the most responsible way possible. Project partner is the COMET Center and company Pro²Future.

During the introduction round at the virtual kick-off meeting dAIalog.at project members hold personal things into the camera.

The project dAIalog.at was developed as part of the FFG's Ideenlab 4.0 programme and is funded by the FFG.  dAIalog.at aims at creating new methods of participatory technology design for the field of Artificial Intelligence (AI) through workshops. Project partners are the Center for Human-Computer Interaction der Universität Salzburg, Research & Data Competence, JOANNEUM Research Robotics and the Universität Wien.

Both projects are coordinated by Julian Anslinger.

IAS-STS invites researchers to apply for a stay between October 1st 2020 and June 30th 2021 as a research fellow (up to nine months) or visiting scholar (shorter period, e.g. one month).
Application Deadline extended to May 30th, 2020
For application forms and further information please visit IAS-STS.